Educating children is no easy task, especially when the classroom is virtual and consists of students worldwide. Frik Strecker, CEO of GatherWorks, was approached by a large school to build an entire enrollment and learning management system to make the process easier.

The client wanted an online system with seamless integration of everything from course enrollment and homework assignments to online tests and payment schedules. Initially the school was keeping track of such information in various spreadsheets and tried to integrate it themselves. "It was taking a lot of administrative time, and therefore money, to keep track of everything," Strecker said. "When families had questions on what payments were due, it took a lot of effort to answer that."

Given that thousands of students and their families would be affected by the work Strecker and his team did, he knew it was important he get the job done right the first time. "We looked at different technologies and hand-coding it, but that became obvious very quickly that would be unmanageable," he said.

Making the job even more difficult was the fact that all the developers were busy with other projects, so Strecker decided to take on the project himself. "Up to that point I had only done Java serverside development, so no clientside experience," he said.

Given Strecker's limited development experience, it was clear the chosen framework would have to be easy to build on without skimping on features. "We had to find something that already had all the functionality we needed."

The ability to quickly get the system built was also critical to the decision-making process. Strecker noted that he was faced with firm deadlines. A school cannot simply change an enrollment date, for example.

To help narrow down the field of contenders, Strecker consulted with his team of developers, who had a lot of experience with an array of tools. The ZK framework was discussed because of its rich features, but ultimately not chosen because of maintenance concerns. JQuery was popular among the group, but fell short during the prototype phase.

Learning from past experiences

Relying on lessons learned in previous projects, the group noted challenges that arose when they had to go outside of the framework to accomplish everything they wanted. This can be problematic, Strecker noted, because it can increase the amount of time it takes to integrate components and increases the risk of things going wrong. 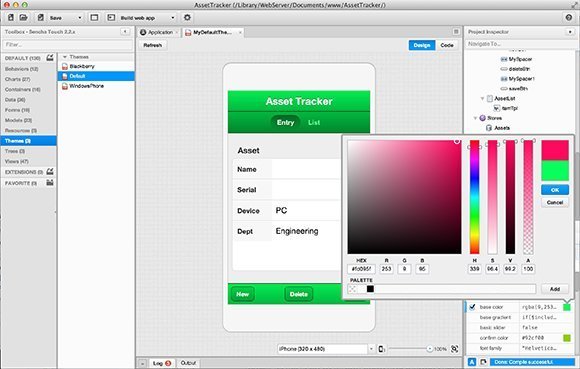 Sencha Architect 2, an HTML5 app builder, was ultimately selected because of the functionality it offered. "All of the other frameworks involved a lot of hand-coding, a steep learning curve and also involved having to find a bunch of plug-ins," Strecker said.

Preparing for the future

Strecker gave an A+ to the integration system rollout process, the best of his IT experience, primarily because of the amount of features he was able to create with the HTML5 app builder in a short period of time. "Within three months we were able to have a fully running enrollment system, course lists, families enrolling, tracking their payments, invoices and everything else," he said. 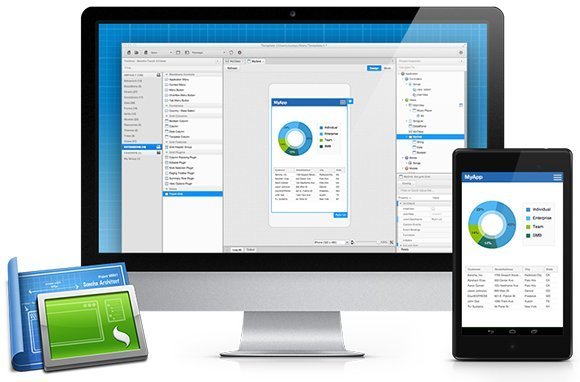 GatherWorks' StudyPlace product offering recently upgraded to the Sencha Architect 3, which also proved to be a smooth transition. One of the things that Strecker noted about the HTML5 app builder framework is how it makes content look good on mobile devices.

Initially, how content would appear on a tablet or smartphone wasn't something Strecker considered when selecting a framework; however, he's glad the product he chose is able to make information look good on mobile devices.

"That was the last thing we ever thought of and today, it's very important, with so many people migrating to mobile devices," Strecker said. "It's nice we didn't have to learn a new tool or have separate code."

About the author:
Maxine Giza is the associate site editor for SearchSOA.com and can be reached at [email protected].