Middleware through the years: A brief history, with James Strachan 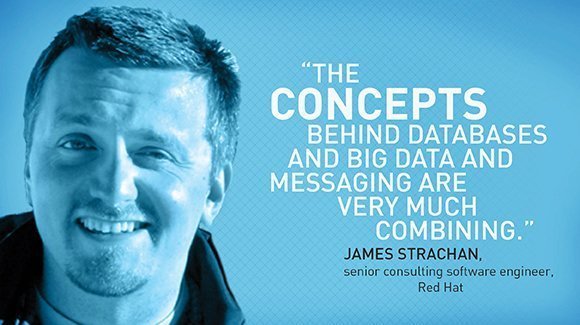 Once mainly found in the banking industry, message queuing middleware is now used in a broad range of areas -- from open source software to cloud computing and big data. One man who's watched the middleware story unfurl: James Strachan, senior consulting software engineer at RedHat. As the former CTO of FuseSource and a founder of Apache ActiveMQ, Strachan has had a front-row seat at the middleware show over the years. His experience has made him one of the area's top thought leaders. Here, he compares and contrasts middleware's simpler past with its current -- increasingly complex -- state.