IBM exec on the growing need for middleware management 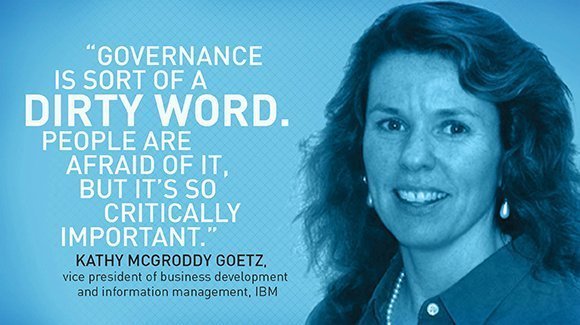 Stamford, Conn.-based Gartner Inc. says IBM is the overall marketshare leader in middleware software -- the technology giant currently commands more than 32% of the market. It stands to reason that IBM's moves in the middleware space should be watched closely. In this Q&A, IBM's Kathy McGroddy Goetz sheds light on IBM's big plans for middleware, especially when it comes to the management and monitoring of message queuing. As it turns out, there's a growing need to govern messaging middleware and services -- Goetz explains why.