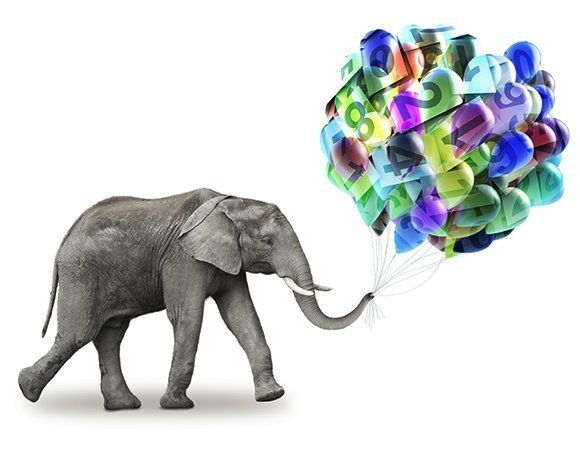 Hadoop is an open source, Java-based programming framework designed to process big data across computer clusters. Hadoop architecture manages the transfer of data among nodes and allows a system to still function properly even if a node fails.

It's no coincidence saying Hadoop can conjure a smile on even serious developers' faces. Creator Doug Cutting named the framework after his son's toy elephant.

Some of the top companies using Hadoop include media giants Yahoo and Facebook.

Should shared storage be used with Hadoop architecture?