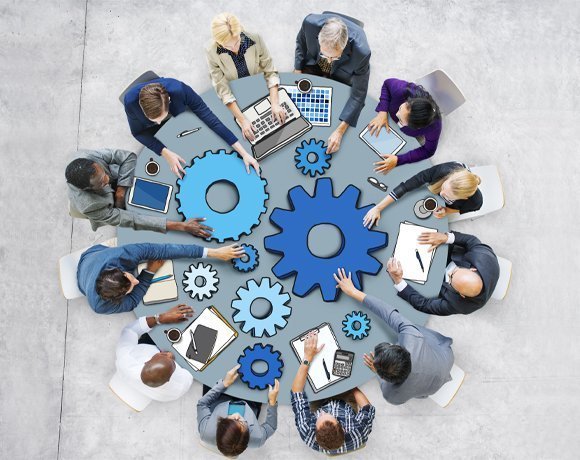 Open source software doesn't necessarily mean there isn't a large company behind it, ready to help developers using its product extend the applications to mobile. For example, a lot of companies run on SAP Fiore software, which leverages HTML5 and Javascript, according to Thomas Grassl, VP of developer relations at Newtown, Pa.-based SAP. To that end, the software company released its own open source framework, Open UI 5, to meet the needs of developers tasked with building front ends that work equally well on desktops as they do on mobile devices, he said.

Open UI 5 includes data integration features that remove the need for SQL programming, according to Grassl. For example, a table that displays 20 hits and needs to move to the next 20 hits won't require an SQL programmer. Developers can adjust the interface to the appropriate desktop themes, as long as they understand HTML, JavaScript and CSS, he said.