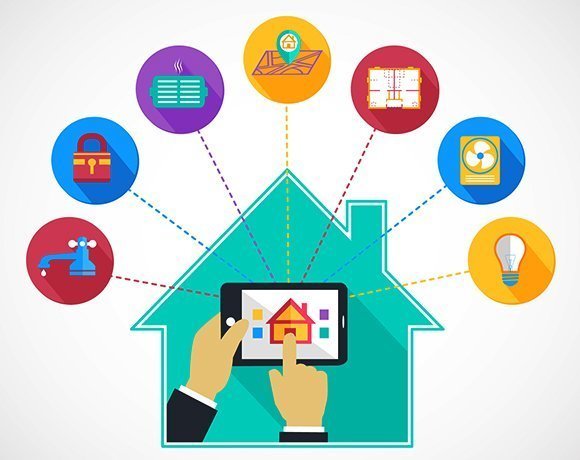 Messaging has been a mature market, with most of the development being in Java. Now that the Internet of Things (IoT) technology is emerging, new protocols like AMQP and MQTT are coming into play. This may change the messaging sphere, according to Eric Bruno, a consultant and writer on enterprise application development. Sensors, such as temperature readings, will need to interface with computers and bridge different messaging protocols seamlessly, which still includes using JMS, he said.

One example of IoT technology would be a smart grid application with an embedded gateway, and sensors throughout a home that would provide real-time power usage to the electric company. Power usage data would be sent anonymously to back-end servers, and analytics would predict demand to avoid brownouts or generating unneeded electricity, Bruno said.