Establishing a change-centric strategy using tactical problem-solving techniques can help organizations determine when and what kind of change is necessary, according to Systems Engineer Jamil Scott of MITRE Corp., a speaker at the recent Quality Engineered Software and Testing (QUEST) Conference in Baltimore. In an interview with SearchSOA.com, he laid out best practices for fostering change, quality assurance and innovation, such as S curve planning and the Kirton adaption-innovation (KAI) method. 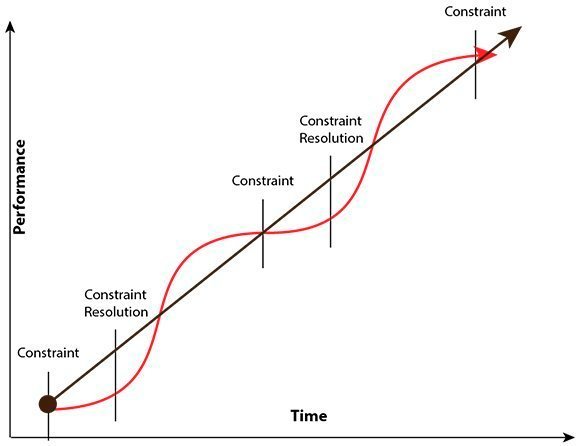 Typically, software and IT systems evolve from an initial concept to a fully realized system in a series of stages. Understanding where a product or process is in its lifecycle can help software teams plan next steps. The S curve diagram is commonly used to define how mature a market is. An idea or product would be at the very bottom when something is new and is in the innovation phase. "At a macro level, as the system evolves, it switches between innovation and improvement," Scott said.

With time, there will only be a few winning concepts, Scott said, which is when the upswing that defines the S curve commences. During the upward movement when sources are allotted properly and all the inefficiencies in prototypes are brought in, the point of diminishing returns is reached. At that point, either the next trend starts or the top of the S curve is achieved.

"If you step back a little bit further, you see it's not one S curve, but it's more like a set of stairs," Scott said. According to the theory of constraints, each trend is created by a constraint. It's important to determine what the constraint is, according to Scott, so the appropriate innovation technique can be implemented to break it. 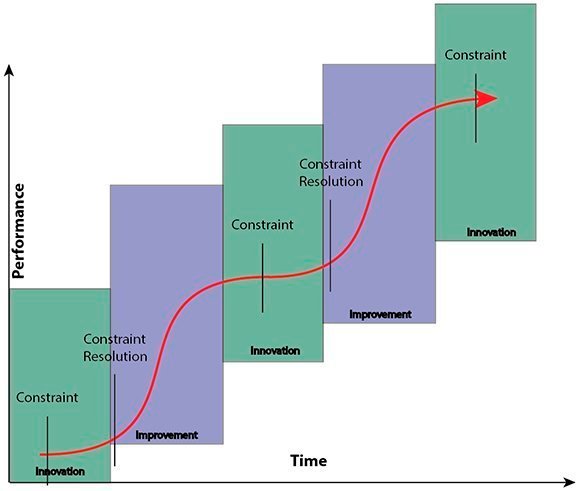 There are two perspectives that highlight when it's time to part ways with the S curve, Scott said. The incumbent perspective is the market leader, where maximum profitability and value are desired. Those who fall into the insurgent category, on the other hand, want to attempt to shorten the S curve and force the incumbent into a new market in order to gain a competitive advantage. "If you are an incumbent, you need to know what credible resources your system relies on and how an insurgent might short-circuit your S curve and what your response to that would be," he said.

Conflict in the workplace isn't new. There are, however, problem-solving techniques that can help ameliorate friction between coders and quality people. The KAI theory is based on the idea that personality and cognitive traits come into play when solving problems. The KAI theory describes some of the conflicts experienced between the two organizations, Scott said.

According to KAI, there are innovators who are quick to pass on standards, rules and policies in order to get to the root of a problem quickly. Adapters, on the other hand, abide by structure and work within established boundaries. The division described by KAI highlights the dynamic sometimes experienced between coders and quality workers.

Understanding the composition of a team can have a huge impact on how it functions, Scott said. The more an individual leans toward being an innovator or adapter, the less likely others are to listen to them. Those who aren't on the fringe will be more likely to have power within a group.

Maxine Giza - 22 Apr 2014 8:50 AM
What do you think about KAI and similar problem-solving techniques?